Google Penguin. Not a flightless bird.

You are here: Home / Search / Google Penguin. Not a flightless bird. 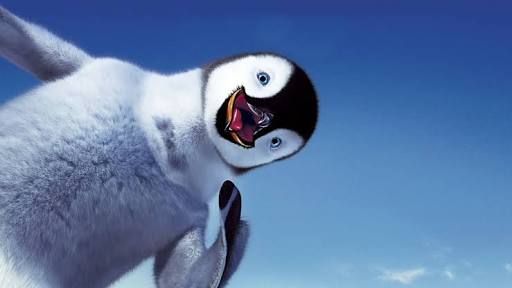 Google Penguin is a codename for a Google algorithm update that was first announced on April 24, 2012. The update is aimed at decreasing search engine rankings of websites that violate Google’s Webmaster Guidelines by using now declared black-hat SEO techniques involved in increasing artificially the ranking of a webpage by manipulating the number of links pointing to the page. Such tactics are commonly described as link schemes. According to Google’s John Mueller, Google has announced all updates to the Penguin filter to the public. Wikipedia

If you have used some dubious SEO in the past, you may have been punished by the Google Penguin. If you have had SEO that builds dubious links (known as Backlinks) or have purchased backlinks, eventually the Penguin will find your site and your ranking will drop. As of writing this post, we are expecting and moreover looking forward to the next penguin update, rumoured to be rolling out at the end of January 2016.

Who gives a twit?

Google Panda. Not as cute as you think.
Scroll to top